Spray painting to start 2014.
I haven't done much  sketching lately, just been finally moving and settling down in Zim, closing my time and work in Mozambique and hop, here I am in front of a big, huge blank page in Harare, with my wife and kids, and family.
I am looking for jobs, the kind that brings trillions of zim dollars in. So in the meanwhile, I used my sprays and stencilled this portrait of Gaylo and Forrie. Lots of cutting and preparation for the quick pshit- pshits. 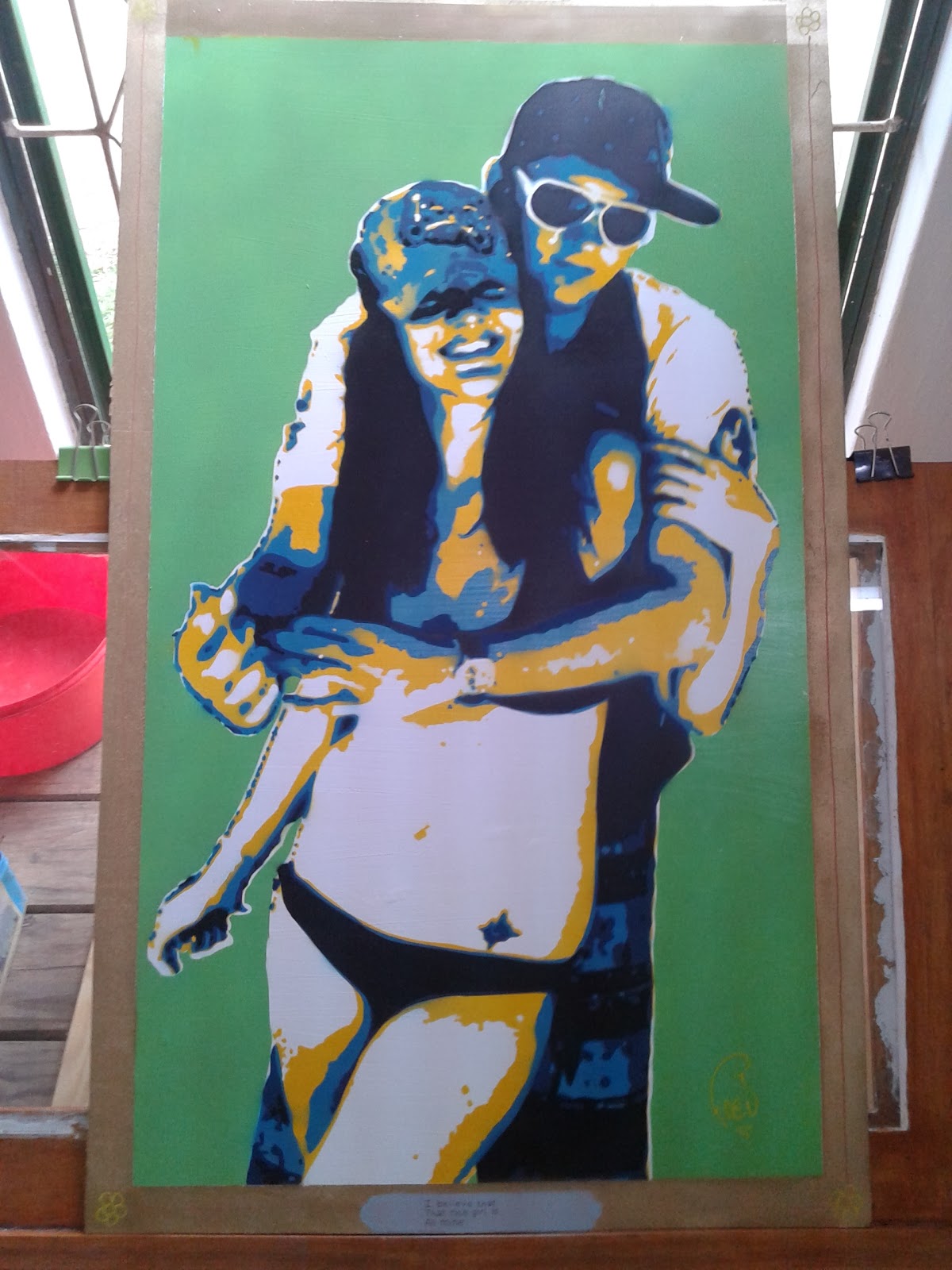 Speaking of zim, there were rumors that we would have the opportunity to use a renewed version of the zim dollar, which if it was true would have probably made me brazillionaire this year. Then the idea faded away. Our comrades managing the country probably did not only see the great comotion the news created, but they understood better the great labour of the masses, who, tirelessly,  day to day, indegenise the american green buck and therefor litteraly spit and piss on the illegal economical sanctions the country suffers from the anglo-saxons.
I somehow could not explain the revolutionary and symbolic aspect of the currency to the waiter at the cairo airport, who choosed not to greet the zimbabwean-USD with a smile. I need more convincing powers.
I say zim-dolla rule. 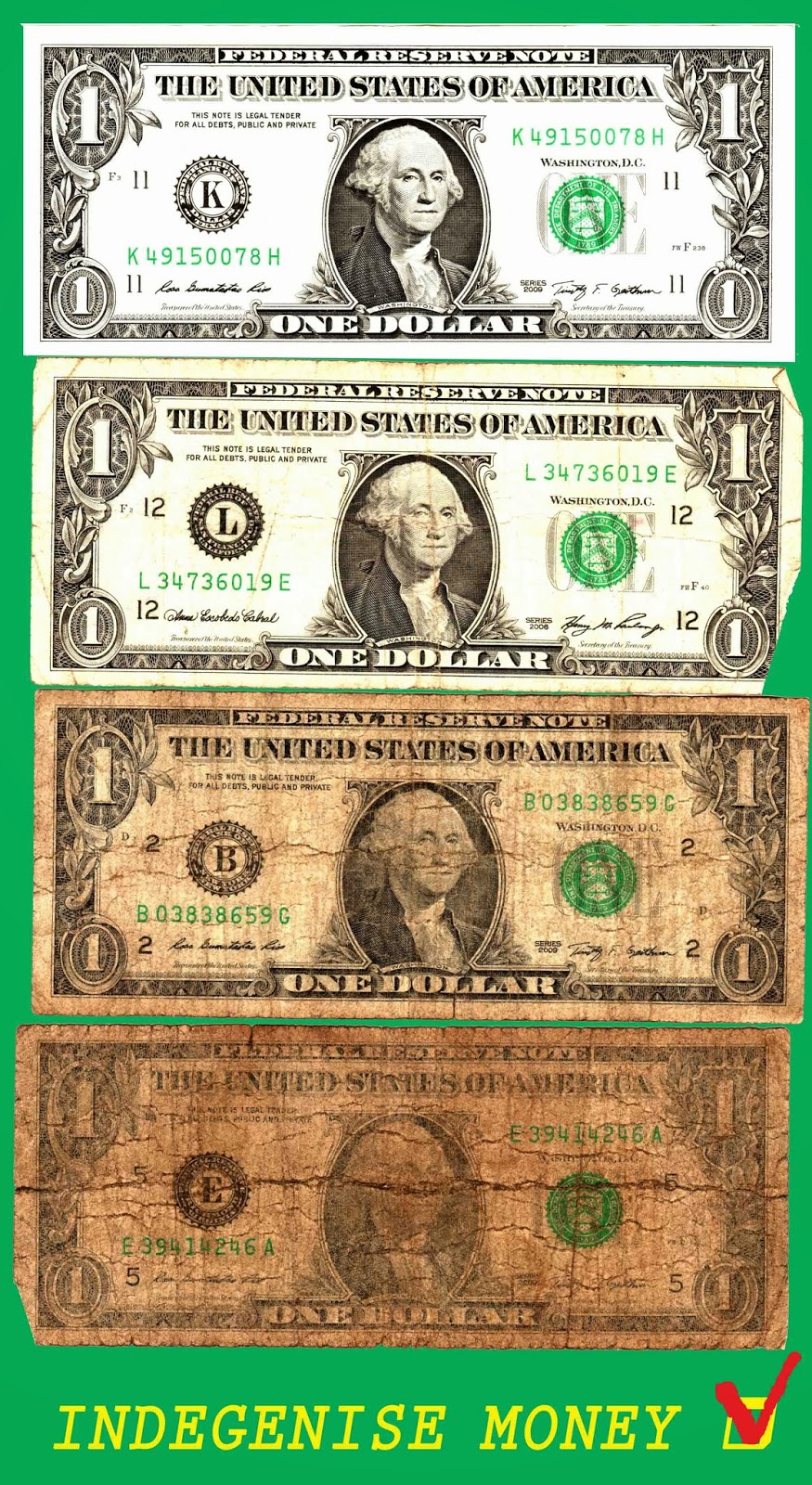 Posted by fredasketch at 12:11 AM No comments: